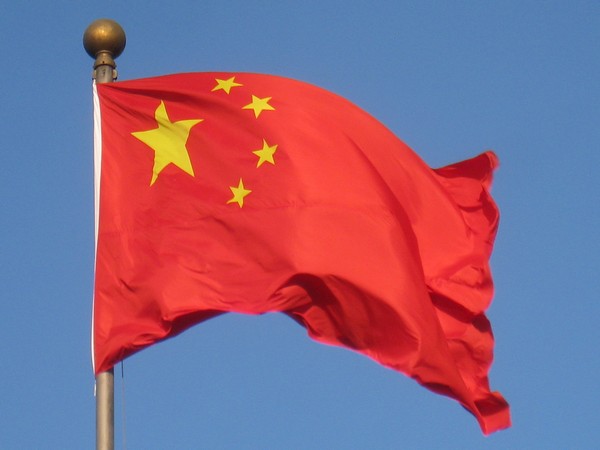 New Delhi [India] August 29 (ANI): On August 27 Red Lantern Analytica, an international
affairs observer group based in New Delhi, held a webinar titled ‘Whither Lithuania-China
Relations’. The webinar was conducted in an interview format with guest Dovile
Sakaliene, who is a member of the Lithuanian Parliament, as well as a member of the
National Security and Defence Committee.

Dovile has also worked as a journalist and is also a Human Rights defender. The
Interviewer for the webinar was Sriparna Pathak, an Associate Professor at OP Jindal
Global University as well as the Director at the centre for North-East Asian studies.
Recently Lithuania has allowed Taiwan to open a trade representative’s office in its
capital and is allowing it to use the name ‘Taiwan’ instead of Taipei which other
countries usually do. This decision has greatly irked the People’s Republic of China as it
claims Taiwan to be a part of it and considers this move to be a threat to the one-China
policy.

Dovile has been very vocal about calling out China’s treatment of Uyghurs and as a
result, has even been blacklisted and sanctioned by China.
The first question of the webinar was that in 2021 Chinese imports into the European
Union have actually gone up despite the numerous allegations of human rights abuses
and claims of forced labour. Where does Lithuania stand in regards to this, and does it
agree to trade with China in goods that come from Xinjiang using slave Uyghur labour?
In answer to this question, Dovile stated that anyone who cares about human dignity
and morality would reject items and products coming out of Xinjiang. From an economic
perspective, the main export from Xinjiang is cotton and this sector comprises a very
little percentage of Lithuania’s GDP. While it is true that trade between the European
Relnion (EU) and China remains high.

EU leaders and their policies are slowly changing and Inter-Parliamentary Alliance on
China (IPAC) has been doing a good job in calling out China for its abusive behaviour
and trying to change the EU’s stance.

Lithuania has a very low economic dependence on China and that is one of the main
reasons it has been able to stand up to China’s bullying tactics. While Lithuania is a
small country, they are still a member of the democratic club and wish to remain true to
their ideals, values, and principles.

The next question that was asked in the webinar was how Lithuania came to the
decision of opening up a Taiwan representative office, and what were the deciding
factors?

In a response to this question, Dovile stated that Lithuania took a systematic approach,
and it is not an embassy, as claimed by some newspapers, but a trade representative
office.

Moreover, she said that Lithuania was allowing Taiwan to build a trade representative
office and not an embassy and thereby maintaining the one-China policy somewhat; she
confirmed that Lithuania did not violate the One China Policy. But the most important
factor is that the office will be under the name of Taiwan and not Taipei. Lithuania is an
independent country and therefore it reserves the right to establish trade and cultural
relations with any country it chooses.

The next question was whether Lithuania expected retaliation from China in the forms of
weaponising trade as it did with Australia when Aussies asked for an independent
investigation into the origins of COVID-19.

Dovile answered the question by stating that China had already taken some hostile
steps against Lithuania. China had put train connections of hold with Lithuania, as well
as create several obstacles for Lithuanian companies operating in China. Past trade
deals between China and Lithuania were also suddenly annulled. While Lithuania does
not wish for a trade war with China, Beijing’s actions show clear hostility.

Dovile also added that these measures taken by China do not come as a surprise. Under
the recently amended National Security Law, private Chinese companies are required to
provide data regarding all economic activity to the party. This ensures that private
companies in China, as well as foreign companies operating in China, have no privacy.
In addition, China has recently also enacted the anti-sanctions law which allows Beijing
to freeze the assets of western companies and arbitrarily deport employees. These
factors make China’s economic environment extremely unpredictable. Lithuania is just
trying to defend its values and principles while wishing for its trade partners to be
predictable.

Lithuania has already started taking steps in order to ensure that China’s actions do not
negatively impact it. Lithuania is reaching out to its allies like the US and Taiwan so as
to alleviate the pressure from its companies.

The next question was regarding a report in Global Times on how China and Russia
could ally together to punish Lithuania. Therefore, Dovile was asked whether Lithuania’s
relation with Russia was impacted at all due to China’s influence.

In response, Dovile stated that the Global Times is a mouthpiece of the Chinese
Communist Party therefore its threats do carry some weight. In addition, Lithuania’s
relations with Russia have been strained since ‘occupation times’ and especially recently
since Russia is performing military drills close to the Lithuanian border. But officially
Russia has not responded to the report by Global Times or taken steps against
MELE
The next questions pertained to how China is attempting to change the world order and
how can the international community tackle China’s aggressive actions?
Dovile stated that the current world order was built on rule of law and mutual respect for
other nations and their borders. In order to maintain peace and stability, nations must
stick to it. But unfortunately, some nations have recently tried to challenge these rules
land China is among these nations.
China has made wild territorial claims in its neighbourhood that has brought it into
onflict with almost all its neighbours. The only way to combat China is for the
international community to stick together and stand up to every attempt by China to
iolate our borders, our rules and the rule of law.
he last question in the webinar was how Lithuania and India have in a sense faced the
same backlash from China and thus does the shared experience open up the possibility
of future cooperation between India and Lithuania.
Dovile was very optimistic about future cooperation between Lithuania and India and
have more in common with each other than just China. The Communist Chinese Regime
is very similar to the Communist Soviet Regime of the past in terms of double
standards, repression, and prison camps. Therefore, Lithuania like India knows what it
means to live next to an authoritative state that does not know what democracy looks like.
She added that Lithuania and India are connected by history, culture and language
and thus have a lot in common. In the future, Lithuania and India could be good friends.
Following the last question from interviewer Sriparna Pathak, the floor was opened for a
brief Q/A session with the audience after which the webinar was brought to a close.
(ANI) 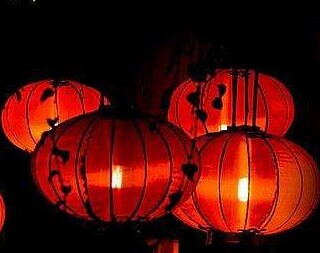 Atrocities against Hindu populations in Kashmir have long been a part of the region's history. It grew even more violent in 1965, when...
Read more